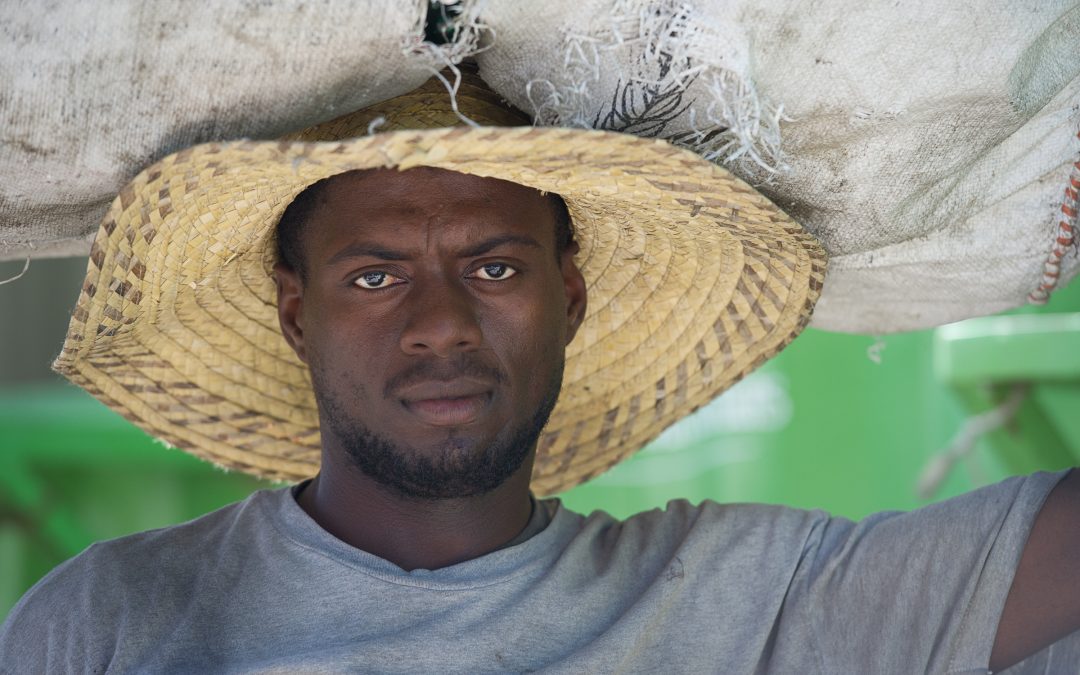 When most people see plastic on beaches or in the water, they immediately think of organizing a group to clean up the area. This is a great thing to do for the environment, but unfortunately clean-up efforts don’t fix the root problem. It’s very likely the water or beach will get dirty again—especially as single use plastics continue to flood our environment.

Personally, I first became involved in plastic recycling when doing humanitarian work in Haiti. After the devastating 2010 earthquake, people there were getting sick from cholera and much of the disease was being spread by flooding. When I looked at the root cause, it was all the plastic garbage in the canals—much of which was recyclable.

Most Haitians didn’t know plastic could be worth anything. So, when they consumed something, people would just toss the plastic packaging on the ground. As a result, their waterways and beaches were covered in plastic.

After many months of planning, we set up a system for recycling that paid by weight for the plastic people collected. I will always remember the first time someone sold plastic to one of our centers. A man came to us with tattered clothing and a bag so worn, the plastic he had collected was about to fall out.

We showed him how to sort the plastic, then paid him in cash for what he collected. He kept looking at the money in his hand, and I knew he didn’t believe we just paid him for what he thought was trash. When I asked him what he would do with the money, he said he was going to buy some food because he and his family were hungry, and then, go out and collect more plastic.

Over the next four years, we scaled up that program, and eventually, the locals nicknamed it “Ramase Lajan” or “picking up money” in Creole because they started to see plastic as a resource, instead of garbage.

We learned that our first focus needed to be on buying so-called “high-value plastics” like PET, HDPE and Polypropylene, because people could work a normal workday collecting and get paid more than a minimum wage for it. This model encouraged participation in the community and helped us set up collection points, trucking systems and methods for sorting that helped to increase the yield of recycled plastics.

The challenge then was: How do we target lightweight or low-value plastics such as LDPE films and plastic foams when the incentive to pick them up is much less? Because the buyers of these materials pay very little and the resulting product applications are low-end as well, we had to subsidize collector pay. Collectors were paid a fair wage, and it was much less costly overall thanks to being able to leverage the staff and logistics capabilities we had already built for the higher-value plastics.

We also applied these lessons to our work with OceanCycle. If we can establish enough value for reusable plastic material, people see plastic as a resource and not something to be discarded. And, the beaches and waterways in our communities will stay clean.

Learn more about community impact, at the core of our mission.