We combine purpose and profitability

As a social enterprise and trusted source of transparency in the ocean-bound plastics marketplace, OceanCycle works with leading brands to integrate more sustainability into their core products. We help their procurement departments and suppliers integrate our certified materials with cost-efficiency and minimal supply chain interruptions.

This allows companies to utilize high-percentage ocean-bound material in their products, and the more they sell, the more they are helping to keep our oceans free of plastics. Because companies find success using our certified material, it creates demand for more material —and that further incentives collection in at-risk communities, which leads to more income and jobs. It’s a virtuous circle of profit and purpose!

Our values inform everything we do:

Where we got our start 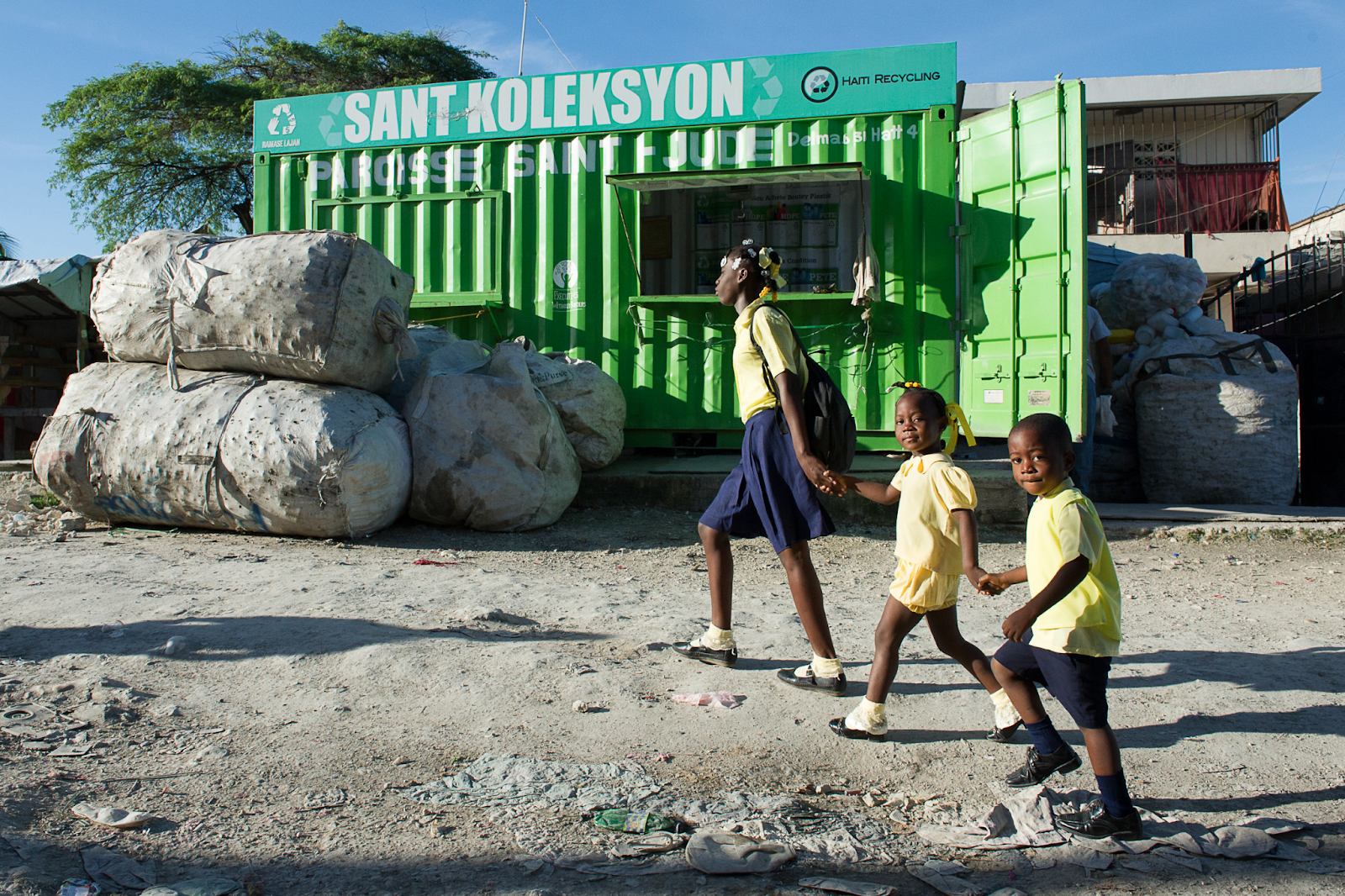 Our founders, Robert Goodwin and Ryan Schoenike, first met in Haiti. Robert spent years traveling across the country to set up a recycling system—as the Haitian’s nicknamed Ramase Lajan or “picking up money” in Creole—and Ryan co-founded a company that was using their recycled material to make consumer products.

They both realized the growing threat ocean plastics posed to animal and human health and formed OceanCycle to focus on sustainable solutions to address the problem. Initially, they planned to create their own products but realized they could achieve a much more significant scale if they focused on building a network of brands, retailers, distributors, and manufacturers to make millions of products to prevent ocean plastic.

Robert Goodwin and Ryan Schoenike are cross-sector leaders with a breadth of experience working in government, business and in nonprofits. From military service to peace efforts in Sudan to advocating for new environmental standards; they know how to overcome adversity, tackle tough challenges, and deliver results for clients and partners. 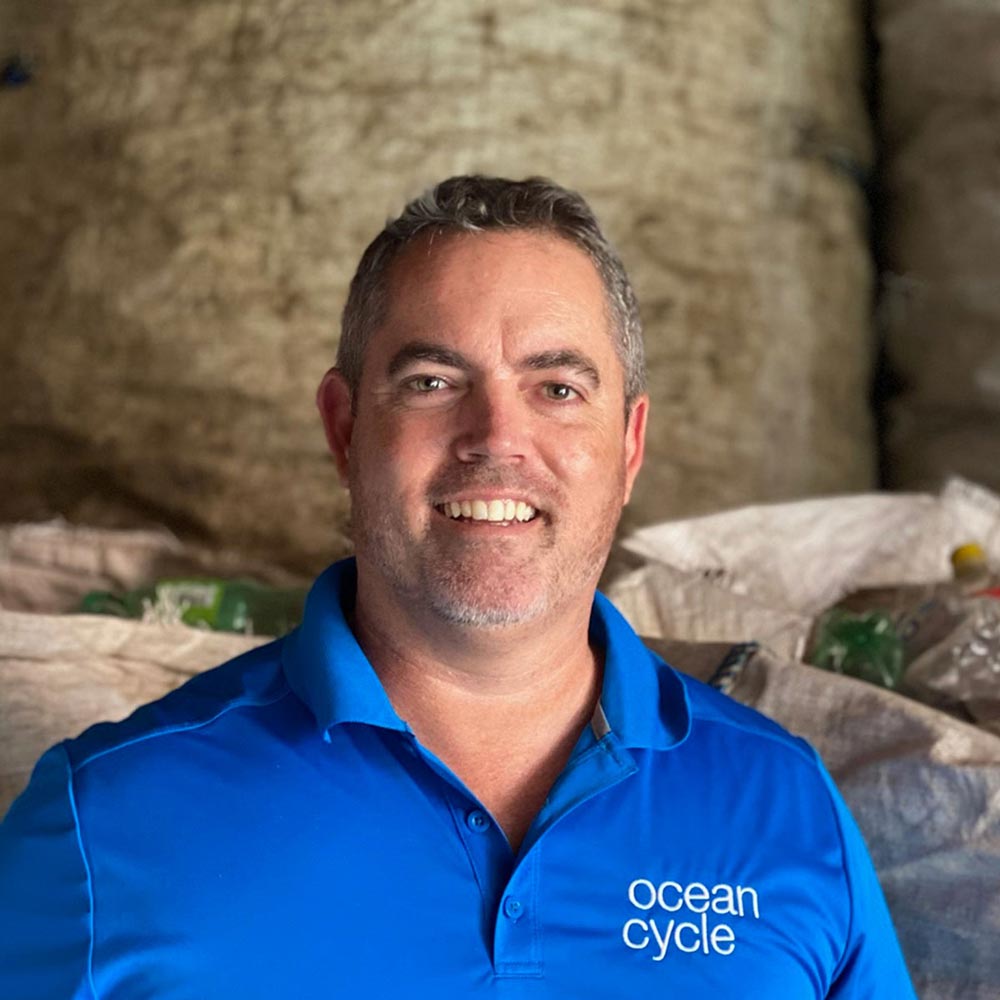 Robert Goodwin is a military veteran and social entrepreneur who, after years of government and NGO service, established a self-sustaining community recycling program in Haiti to reduce buildup of plastics that were causing flooding and disease. He is an alumnus of  University of Southern California, the US Air Force Academy, and Harvard Business School.

“We love diverting plastic from the ocean, but what we love even more is how paying people to collect plastic improves their lives. With the additional income, we see more kids in school. better nutrition and the ability to pay for emergency expenses such as a doctor’s visit.” 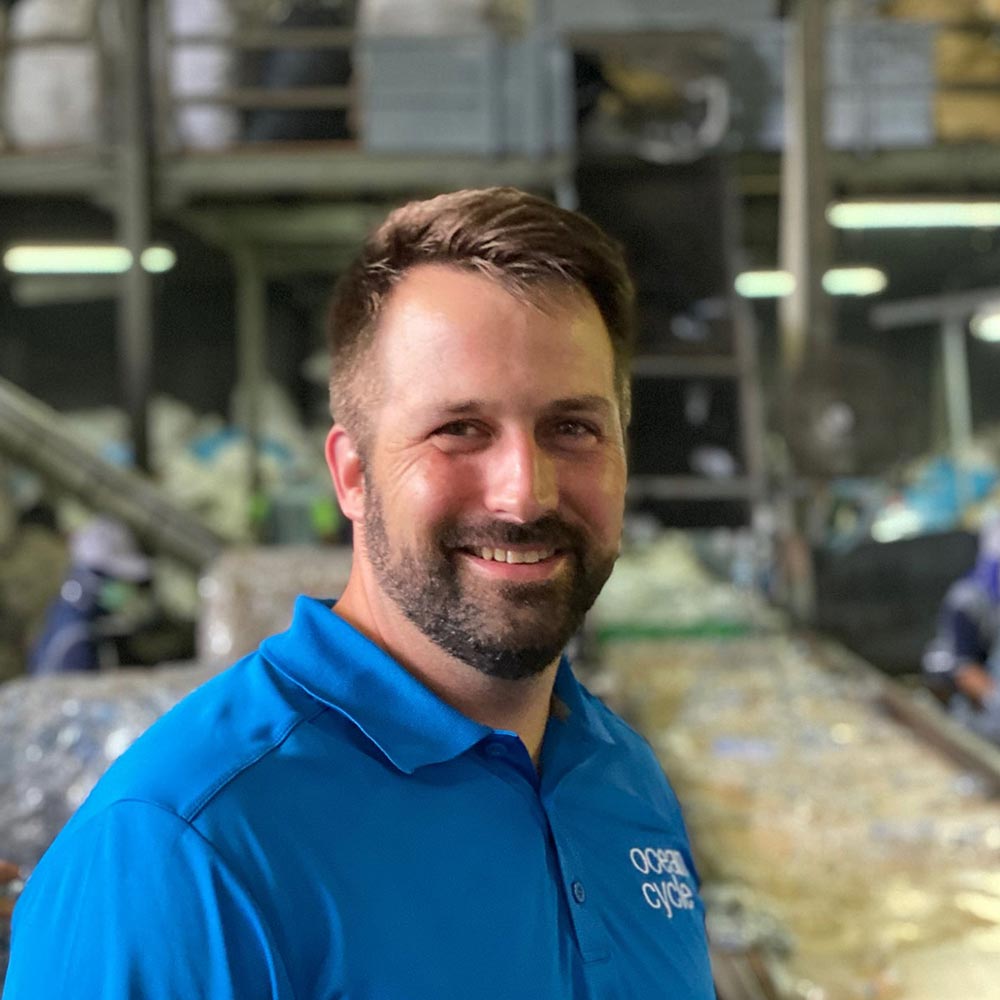 Ryan Schoenike is an experienced business development and public relations executive, with a background in renewables and nonprofit management. Ryan is also a multi-entrepreneur who developed the world’s first line of sunglasses made from recovered ocean plastics. He earned a degree in Economics and International Studies from American University and Peking University.

“We will only have been successful when Ocean Cycle no longer needs to exist, and we’ve put ourselves out of a job.” 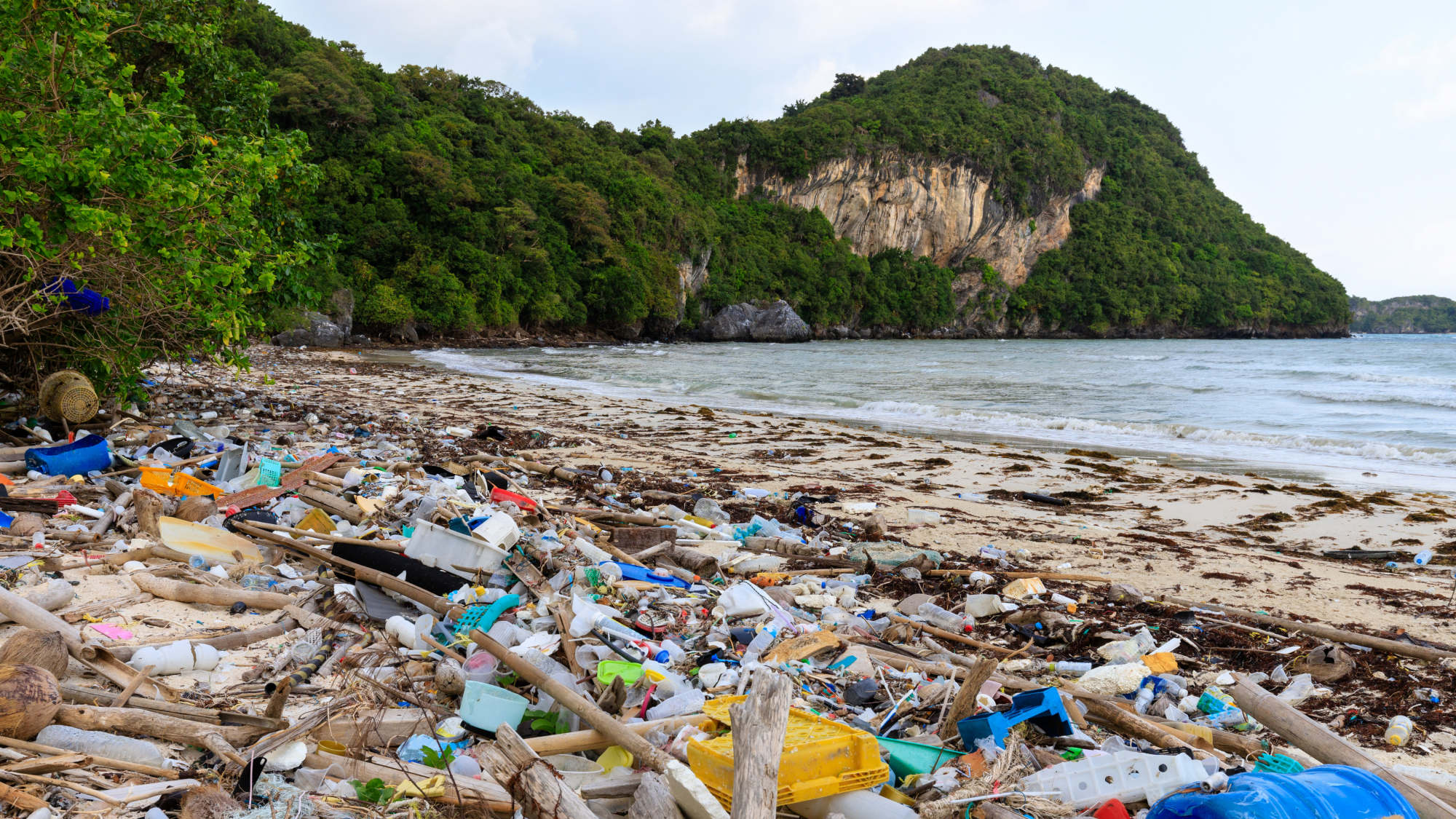 We only work in areas considered at-risk for ocean-bound plastic pollution. The locales identified as potential collection communities must fit the criteria as defined in a 2015 study led by J.R. Jambeck, Plastic Waste inputs from land into the ocean and OceanCycle’s own certification standards:

Get the latest news. Sign up for our newsletter.